The Jiaozhou Bay Bridge, also known as the Qingdao-Haiwan Bridge, is recognized as the world’s longest sea bridge . The bridge is about twenty times the length of San Francisco’s Golden Gate Bridge, from end to end, including its two connecting roads.

The structure is designed to withstand earthquakes, seasonal typhoons tearing through the area and accidental ships strikes. The bridge is resistant to earthquake and typhoon damage, and is built to withstand the impact of a vessel of 300,000 tonnes.

It took four years and $20 billion to construct the T-shaped bridge, which connects the eastern coastal city of Qingdao to Huangdao district.
More than 5,000 pillars supported this. 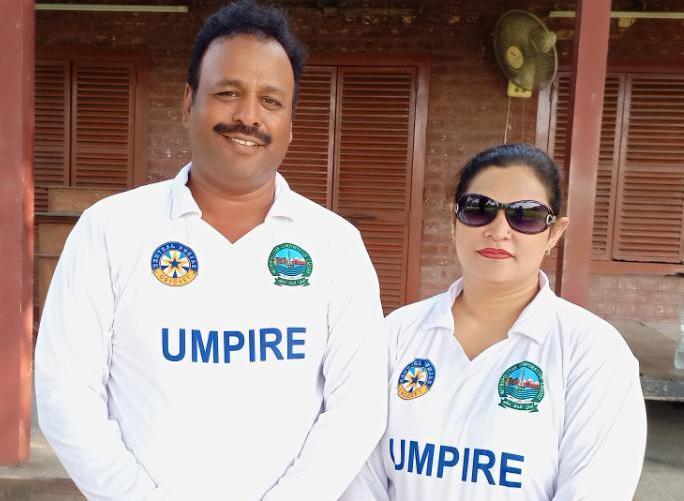 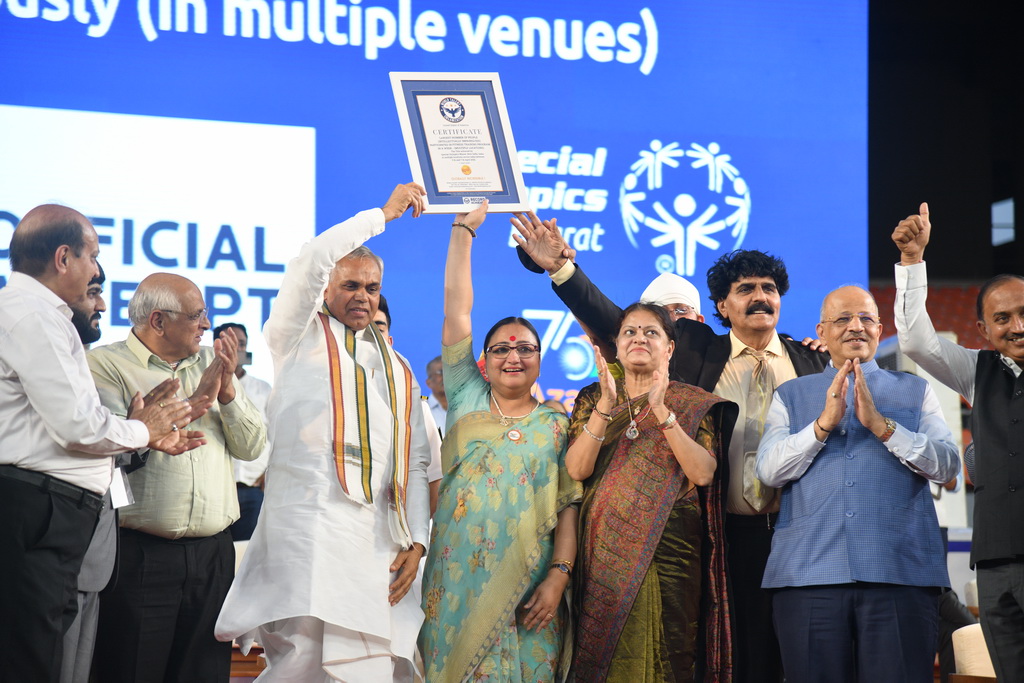 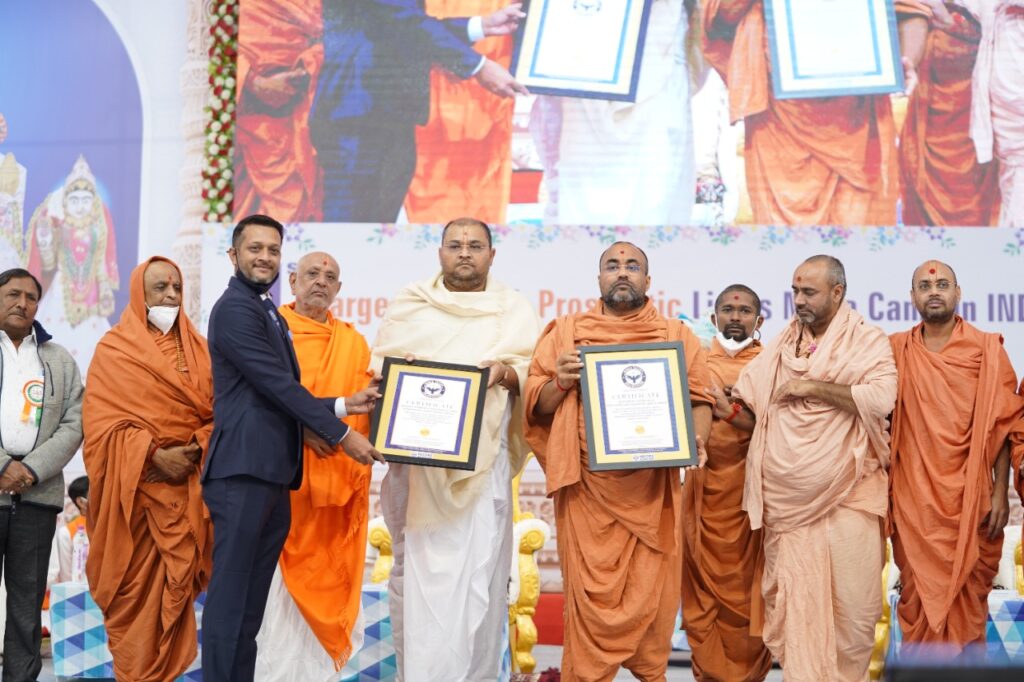 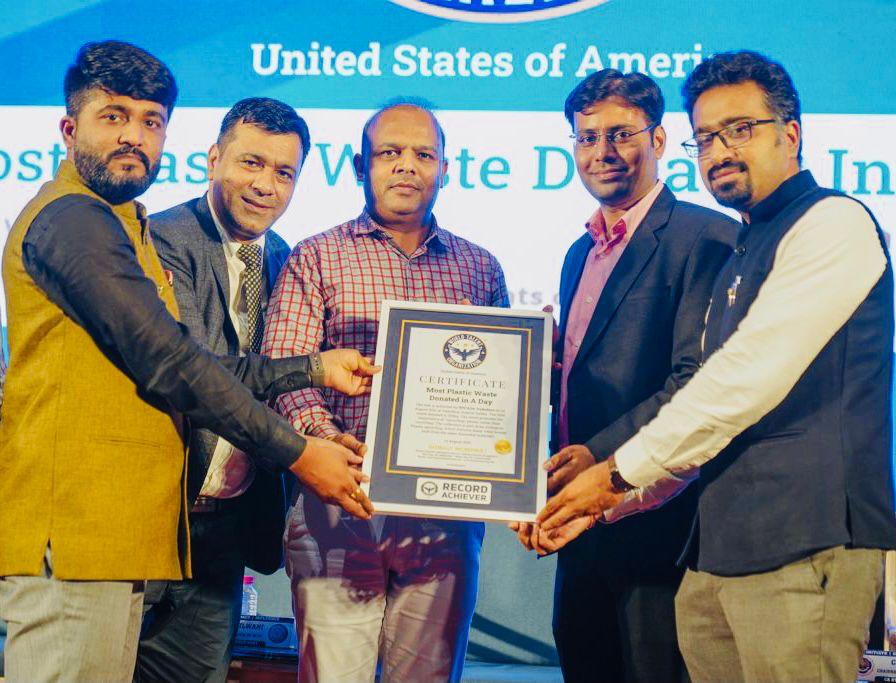 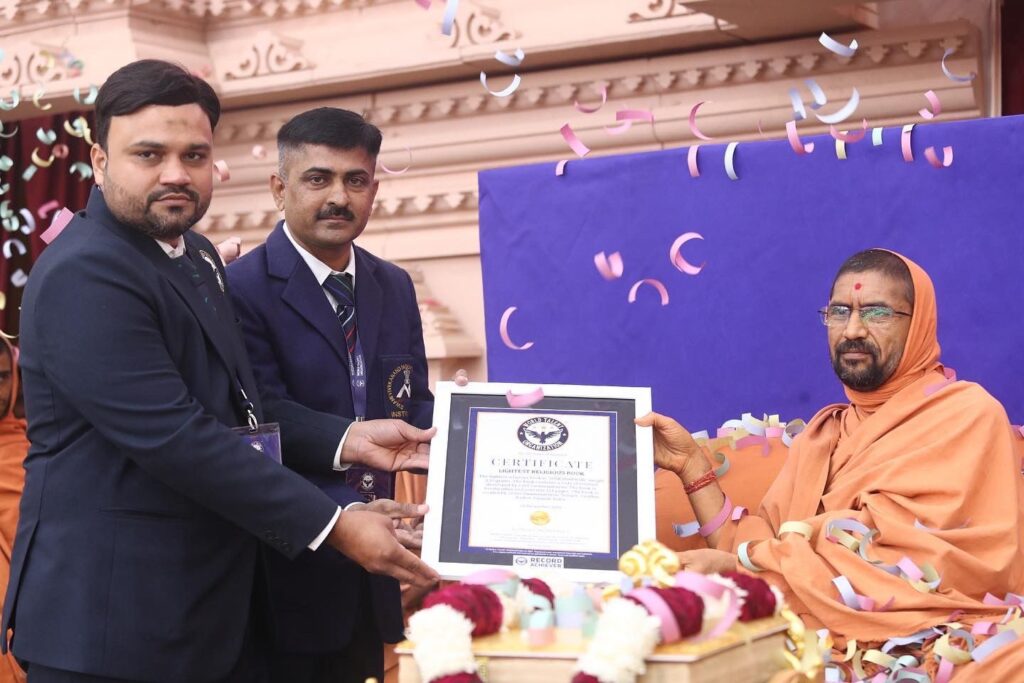 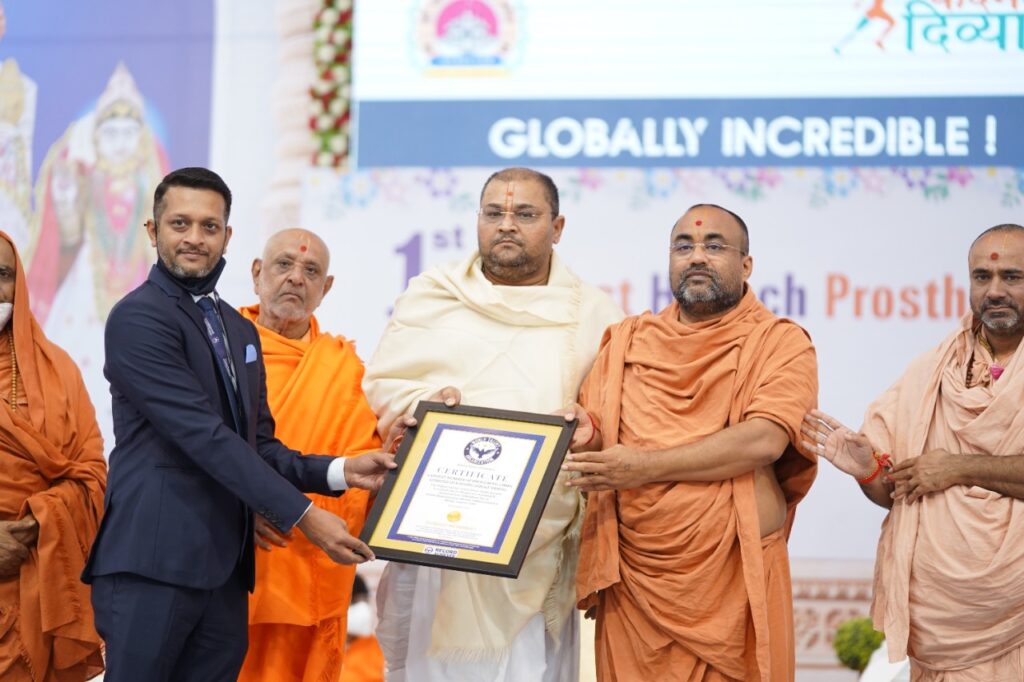 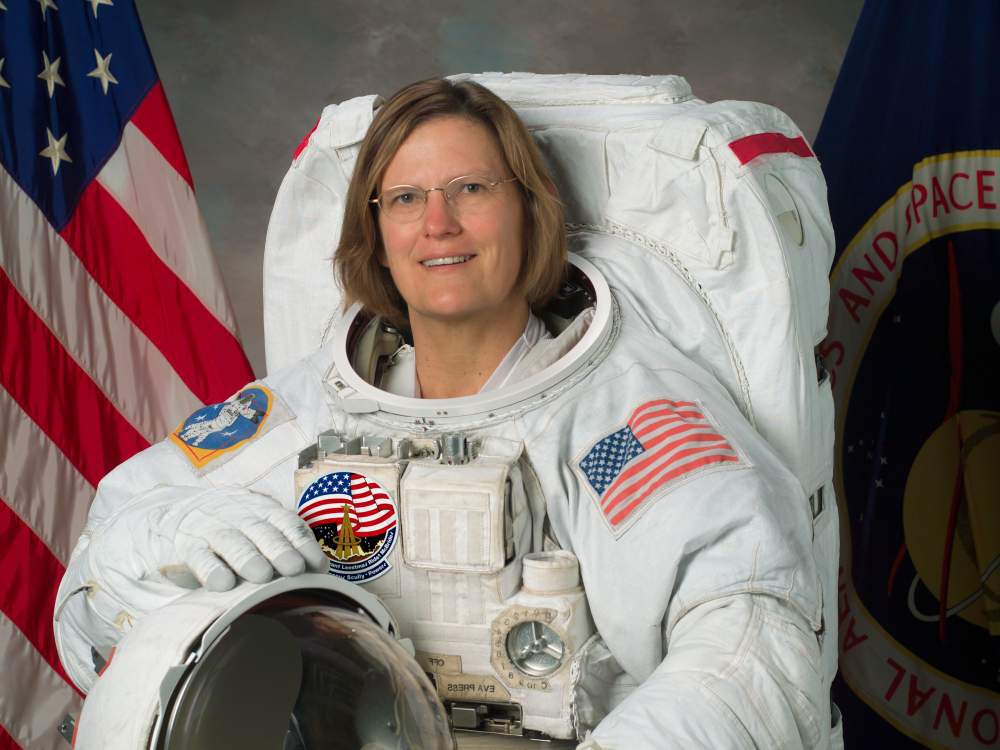 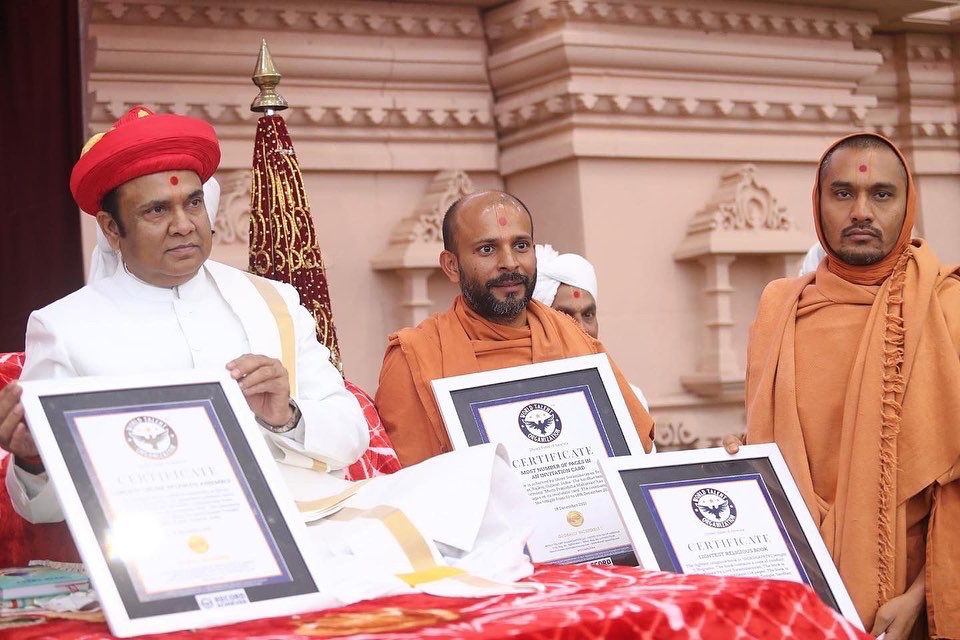