Back to World’s Inspirational Humans

Bhupendrasinh Chudasama – Minister of Education in Government of Gujarat

Bhupendrasinh is the Minister of Education of Primary, Secondary, Higher,Adult and Technical Education. Since 1960Bhupendrasinh Chudasama has been a Volunteer of Rastriya Swayam Sevak Sangha (RSS).

Despite being a Lawyer he chooses to serve his life for social work. He also fought for the first time in the assembly elections in 1990. Bhupendrasinh Chudasma was the minister of several significant departments in the government. He was minister of Law and Justice, Cabinet Minister Revenue, Legislative and Parliamentary affairs, Salt Industry, Food and Civil Supplies, Consumer Affairs and Science and Technology, Cow Breeding and Civil Aviation in the cabinet of Vijay Rupani since 26th December 2012.

Bhupendrasinh Chudasama has never neglected and is always passionate about his work. He developed Rain Water Harvesting System in Dholka Primary School in 1995, established Horticulture Department, served as full time social worker in Gujarat during flood and famine situation, Convener of Vishva Mangal Gou Gram Yatra organized by RSS, solved issues for common people in his own constituency in Dholka and worked full time for achieving numerous outlines in BJP at diverse level. 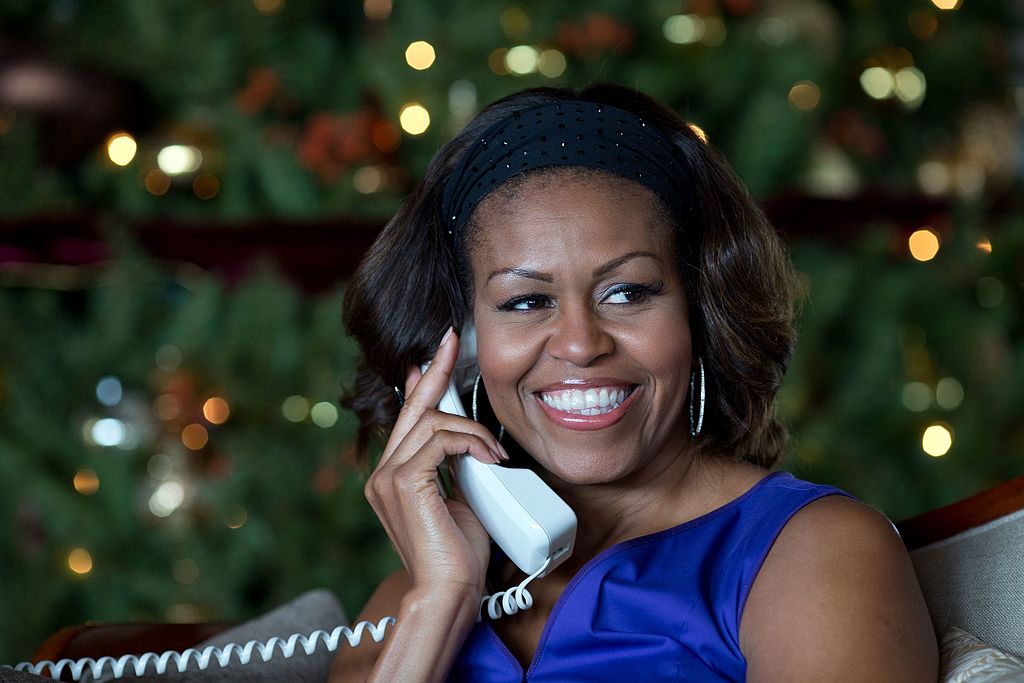 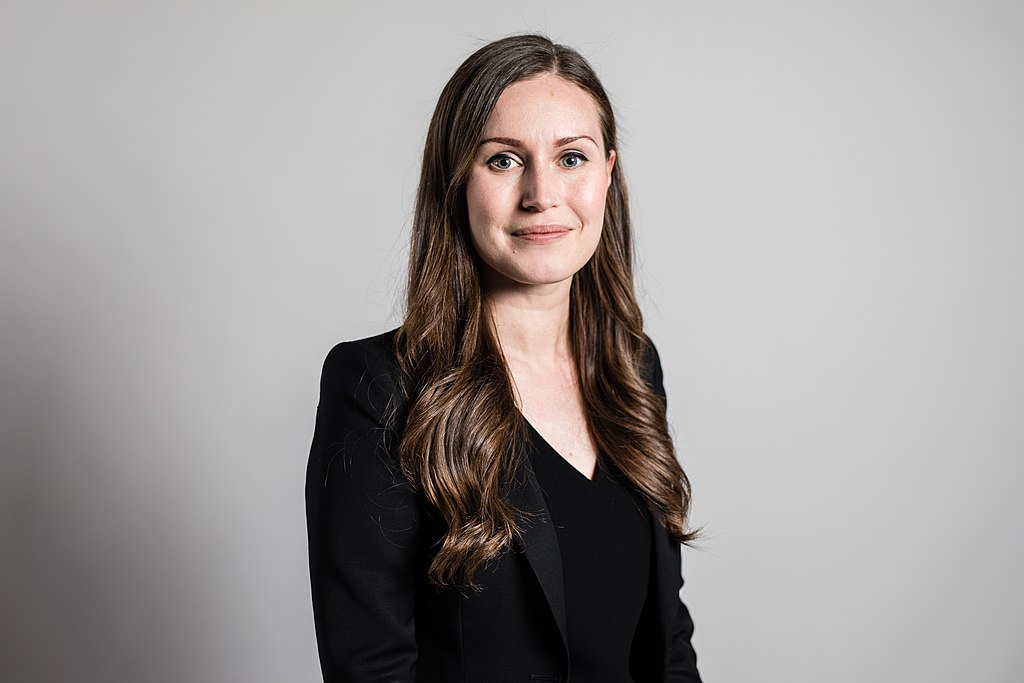 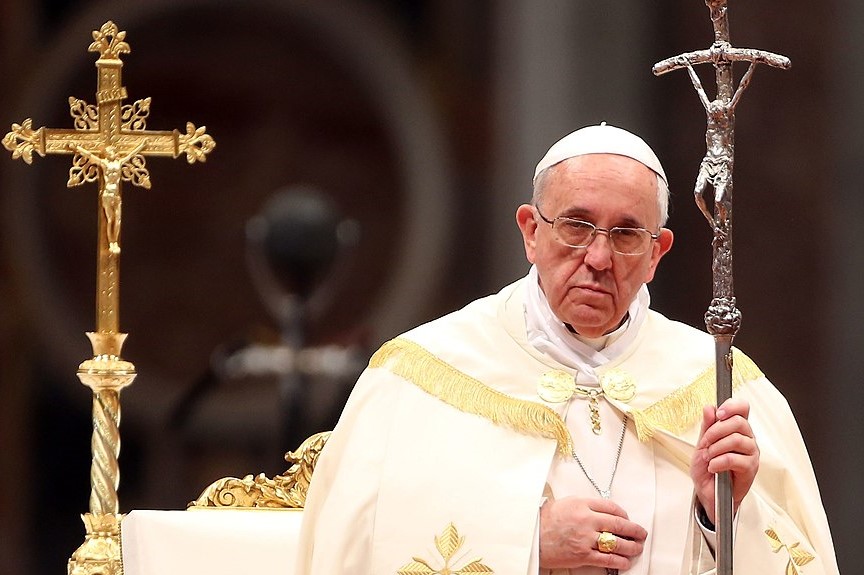 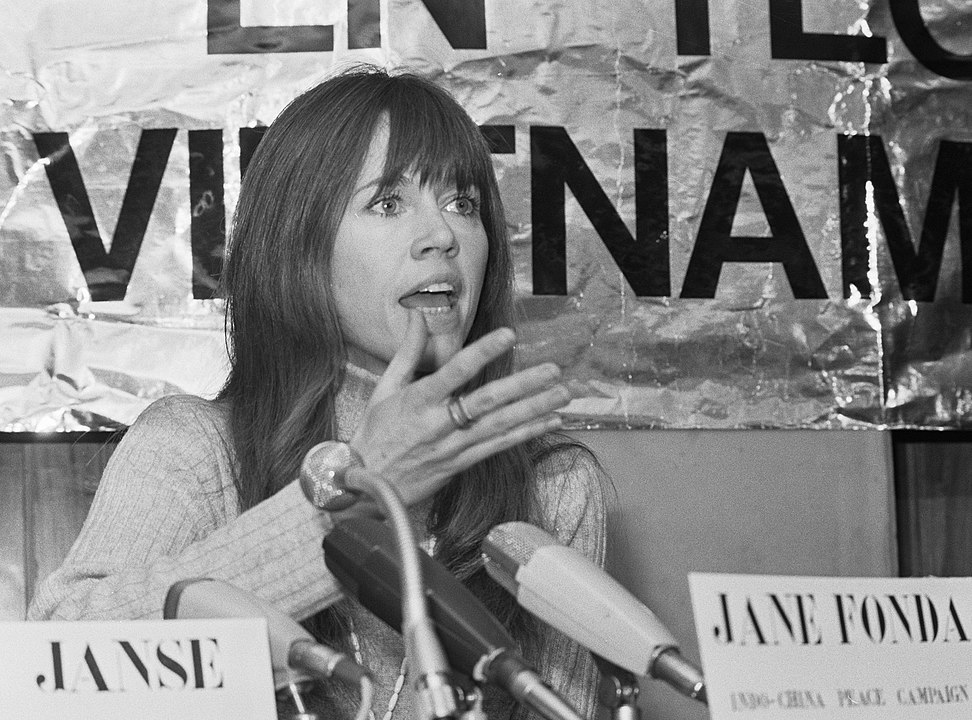 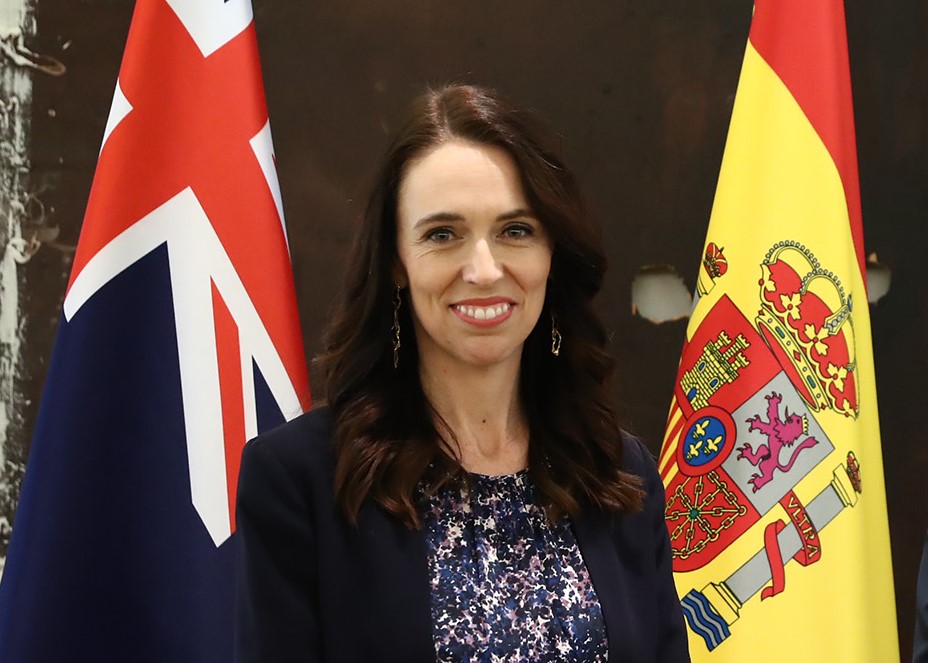 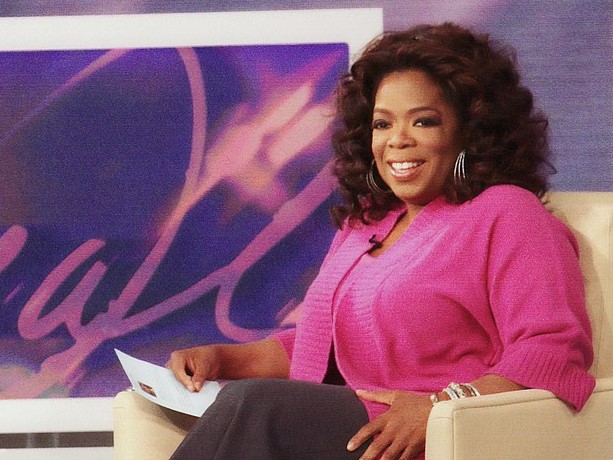 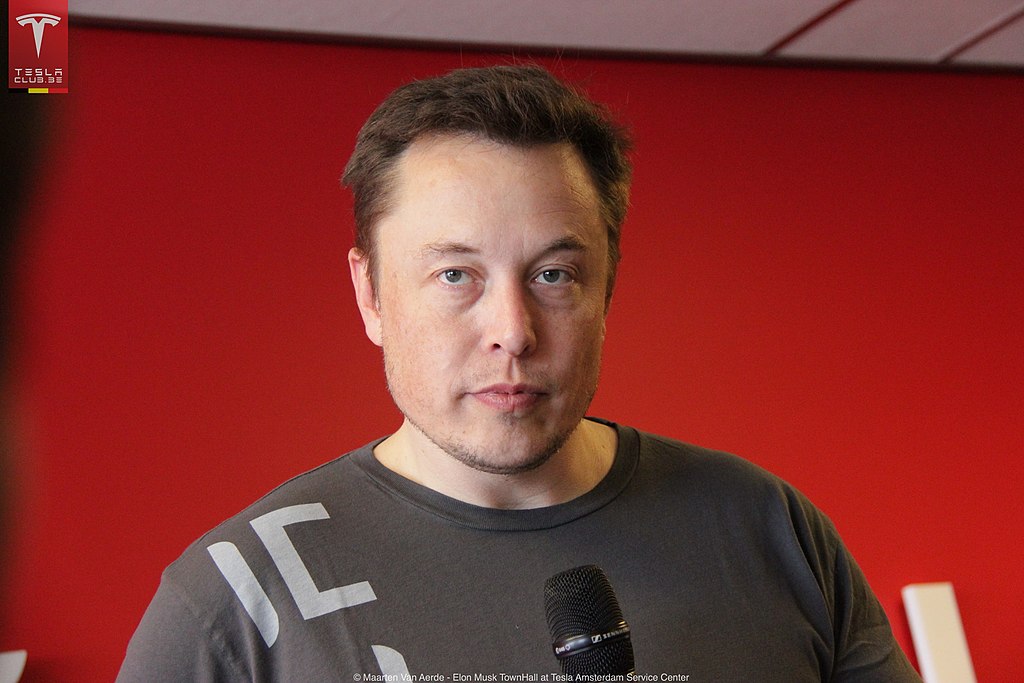 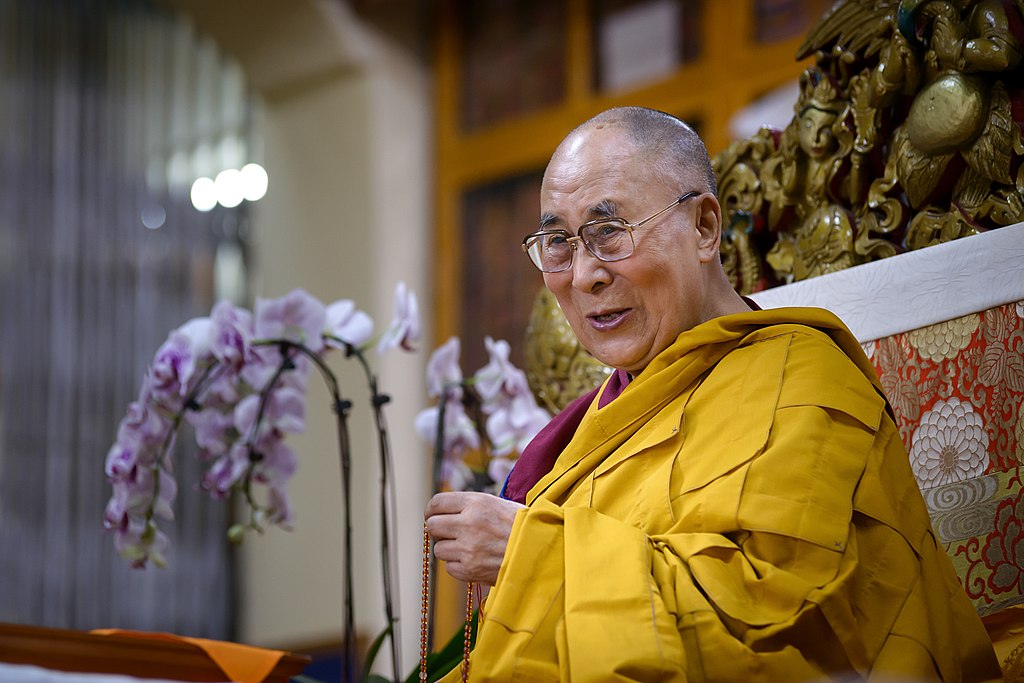 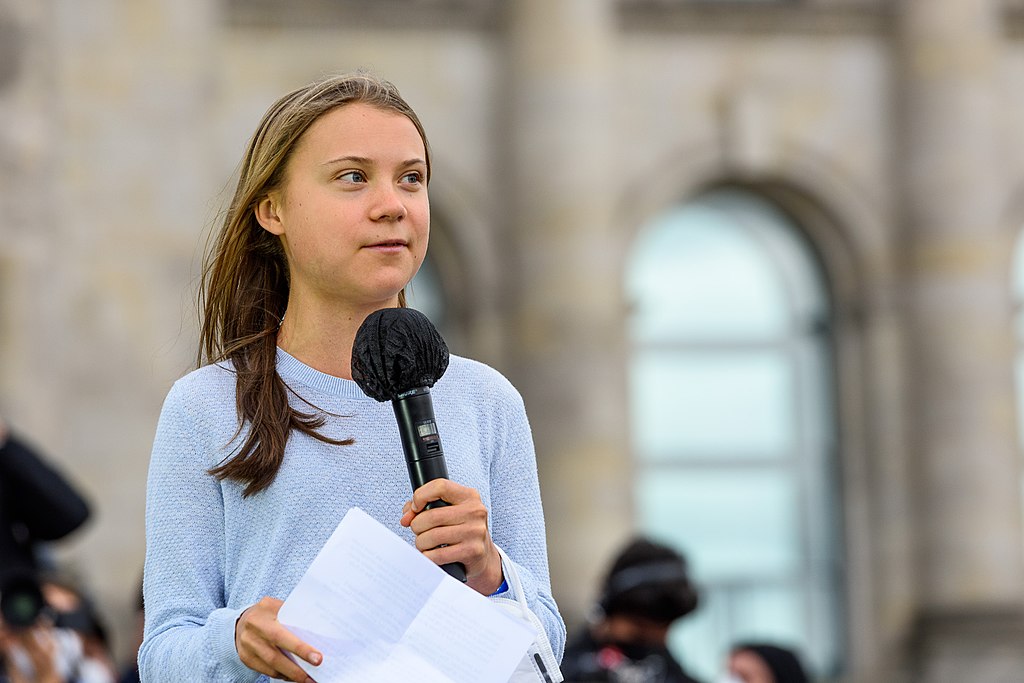