Jay Vasavada, one of the most popular Gujarati author, writer, Journalist, Orator, motivational speaker and Columnist by profession born on 6thOctober, 1973 in Bhavnagar, and brought up in Gondal, Gujarat. His father was a Gujarati lecturer, and his mother, a housewife. She worked in matron at Adhyapan Mandir, Junagadh before he was born. After his birth she stayed home for full time and gave him primary education at home.

He completed his graduation in the field of commerce with specialization in Management. He holds a record of winning more than 300 debate, elocution, quiz, writing competitions and attending seminars and workshops during his graduation.He attended as a lecturer of marketing for three years in Commerce College affiliated with Saurashtra University and later served as principal in charge. He delivered more than 6000 public speeches around the world. He has also anchored for TV talk shows and radio show. His talks are much appreciated by various tourism departments within India and overseas.

His writing career began with articles published in the Rajkot newspaper. In 1996, he joined “Gujarat Samachar” as a columnist, publishing two weekly columns on different facets of society and culture, ‘Anavrutta’ and ‘Spectrometre’. He also writes column ‘Rangat Sangat’ in Gujarati weekly Abhiyaan since 2008. It was proud moment for Jay Vasavada as he becomes first Gujarati writer brand ambassador with hoardings all over across Gujarat.

He previously use to write columns for Mumbai edition in Mid-day, wrote for ‘Aarpaar’,‘Anokhee’ and ‘Gujarat’ monthly. He frequently addresses across Gujarat on different subjects. As a special correspondent he has done exceptional research assignment and interviews. Moreover, his contribution in famous Gujarati and English publications and websites like Rediff.com, Times of India, and Samkaleen Chitralekha.

He anchored 225 celebrity Gujarati talk episodes ‘Samvaad’ on ETV Gujarati. He has presented other show ‘Priya Gujarati’ as an anchor, writer for ETV Gujarati. As writer and an anchor he worked with cultural TV series ‘Aaswaad’ on DD Girnar. He regularly delivers speeches on All India Radio. On 92.7 Big FM he wrote and presented weekend radio show Cinema Sizzlers in Rajkot. He also performed short role in Gujarati movie “Bey Yaar”.

As an author he has published several books and all books are constant in top-seller list. Some of his best books are ‘Superhero Sardar’, ‘Yuva Hawa’, ‘Mahiti Ane Manoranjan’, ‘Life@Kite’, ‘Sahitya Ane Cinema’, ‘Aah Hindustan Oh Hindustan’, ‘Spectrometre’, ‘Anavrutta’,‘Science Samandar’, ‘Knowledge Nagariya’, ‘G.K. Jungle’, ‘JSK – Jai Shri Krishna’, Jay Ho , Vacation Station , Mummy Pappa, Ye dosti and youthful book on love ‘Preet Kiye Sukh Hoy’ is running for its fifth edition. “Jay Ho” is a record which is his motivational book and ‘JSK: Jay Shree Krishna’ a colorful book, both set a record for top selling by 10,000 copies sold out in just 1 year. Through ‘Yuva Hawa’, gatherings of these articles, have been published since 2001.

Prime Minister Shri Narendrabhai Modi privileged Jay Vasavada in book launch event and ‘Asmitaparv’ by Pujya Moraribapu where he talked about literature in context of women concern, women and youth. He has his own private collection of over 18,000 books and magazines. In 2010, he has been privileged by Government of Gujarat on Independence Day for his outstanding achievement in the field of writing and was only receiver of award in this category. Some of his major landmarks are an award by President of India, prize winning essay for Bhabha Atomic Research Centre, special reward in a UNESCO contest, and a public speaking contest organized by Jaycees clubs of India & Japan. 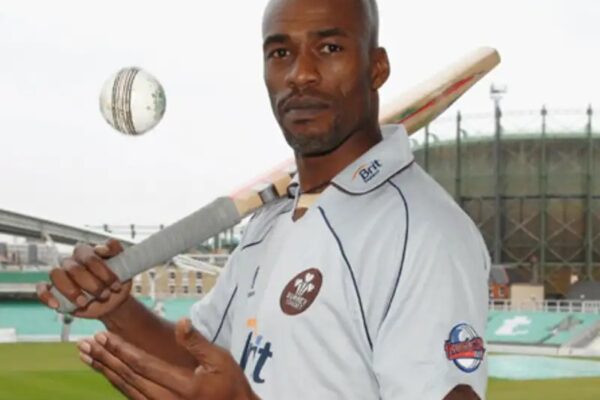 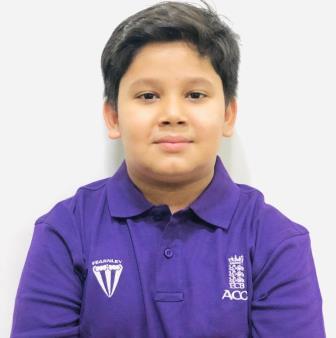 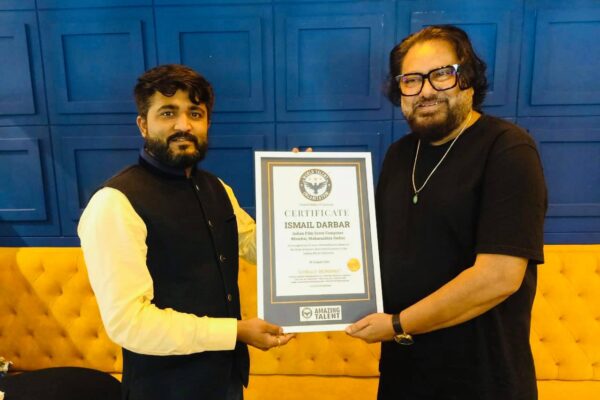 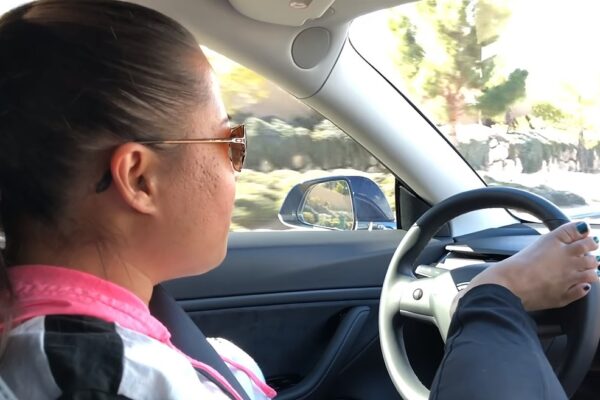 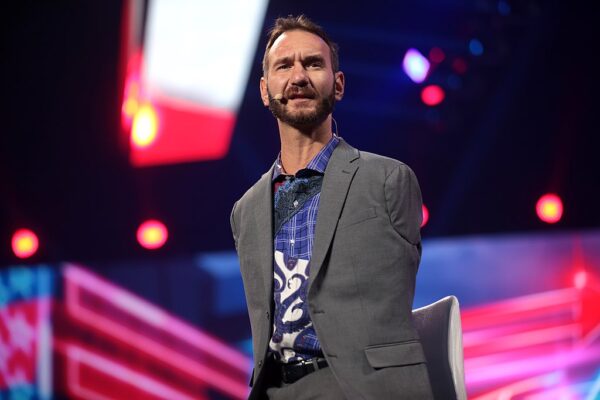 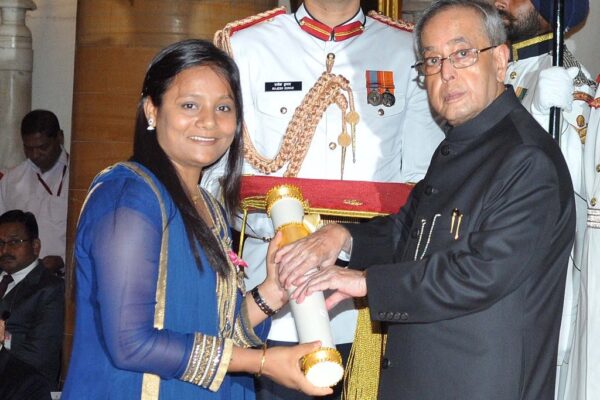 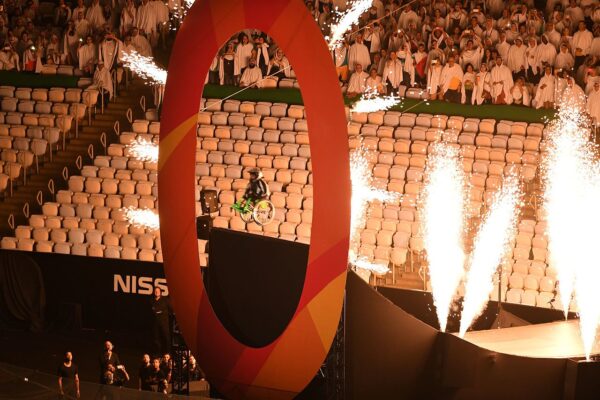